A Podcast about Precious Objects

“Objects should not ‘touch’ [us] because they are not alive. You use them, put them back in place, you live among them: they are useful, nothing more. But they touch me, it is unbearable. I am afraid of being in contact with them as though they were living beasts.”

Auspicious Plastic is a monthly podcast about ‘things’ that bring meaning to our lives, and even make us happy.

When using my Mum’s old Tupperware containers as “grief therapy” after she passed away, I discovered how such simple ‘pieces of plastic’ could hold so much meaning – and emotion. And how these objects touched me so profoundly, as if animated by something deeply mystical…

I wondered how my use of her beloved Tupperware – and other kitchen implements too – could be so powerful and therapeutic. And why we invest so much in ‘things’? How could a basic plastic container, a mere tool, make someone so happy? Help someone to grieve? 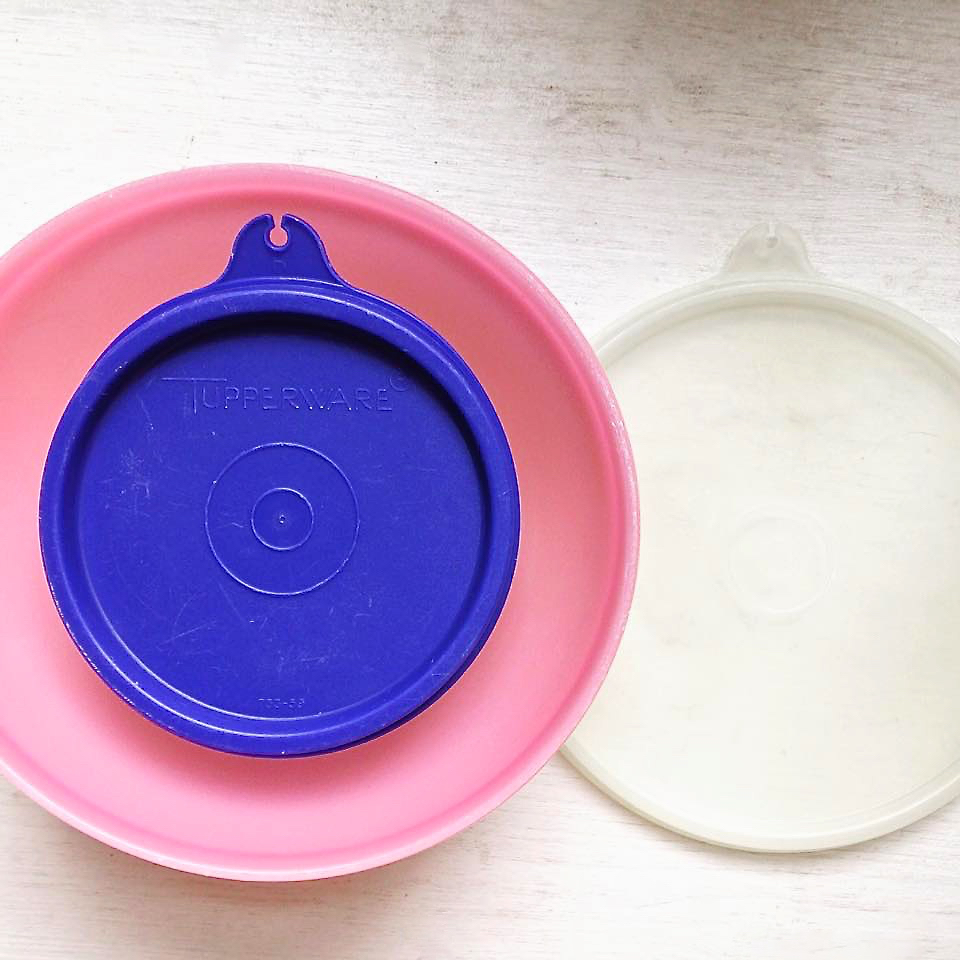 To quote Sartre again, don’t we become “possessed by the things we possess”? And Tupperware – it’s just a bunch of crappy old plastic containers bound for land-fill, right?

Or, might it be possible that they could be containers of fascinating, inter-generational stories? Something that connects us on a more profound level?

With my own experience as a starting point, I decided to find out, creating a podcast where I can talk to other people about their experiences with such “auspicious objects”. Through this world of dearly held things, I’m discovering a a plethora of stories about us: women, men, people, community, food, family, friendship, empowerment, and more. Sartre was right: objects aren’t just objects… 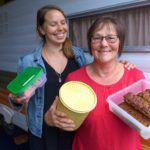 This is an interview with my lovely Aunty Delma and her daughter, my dear cousin Katherine. The former is a quinti-decade “obsessed” Tupperware user, collector and “party holder”; the latter a lifelong “Tupper-kid”, now a demonstrator and freelance employee with the Australian branch of the company. They talk candidly about how Tupperware has deeply touched their lives – and provide me with some answers as to why why it might have touched mine… (Dur. 18:30 | Tx 07. 02. 2017) 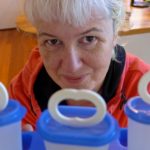 Next an interview sitting around the kitchen table of my old friend Anna Brownfield. A feminist erotic filmmaker and a ‘gun’ crafter, we’ve known each other since 1995, working on each other’s films, knitting on couches far and wide, and occasionally following each to the other side of the world. Anna’s always amazed and inspired me with her resourcefulness, dedication to craft, DIY and making. In addition to the odd bit of Tupperware she owns, anywhere she goes she puts her sizeable plastic container collection to good use, especially now that she’s a mum. We began our chat marveling at her “magic” blue and white icy pole makers, which she bought at her very first Tupperware party ‘back in the day’. (Dur. 14:00 | Tx 16. 03. 2017) 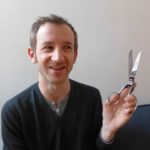 In Episode Three you’ll meet Michael Pieracci, an American “installed” in Berlin. A talented and creative project manager, “photographer, presenter, traveller and drinker of tea”, I had previously listened to Michael give a moving and engaging talk about ‘tools’ at Creative Mornings Berlin. Inspired by his philosophy towards ‘things’ (and left-handed scissors!), I invited him to reveal more, and to share some of his favorite objects with me for Auspicious Plastic. (Dur. 18:35 | Tx 09. 04. 2017) 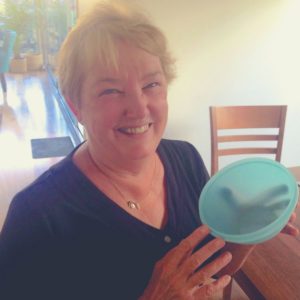 Robyn Overell and my Mum lived next door to each other for 35 years. Over the fence and around the kitchen table they shared a special friendship, many cups of tea, laughter and an appreciation for Tupperware – one of Mum’s passions. They also shared many stories, one of which involved Robyn’s only piece (a singular blue plastic bowl from the 1970s) and how it came to be ‘lone’ and ‘lidless’. It used to tickle Mum pink, and has to be heard to be believed… (Dur: 16:25 | Tx 20.05.2017)